Nowadays there is a lot of discussion on every news channel that India should stop the water of Indus river so that Pakistan can be taught a lesson. In such a situation, this question would come in the mind of many people that what is the issue of Indus river, why India cannot use the water of Indus river flowing through its own country, what is the Indus water agreement, what is this water agreement with India? Had to do, what was the history of this treaty, can this treaty be broken, what are the benefits of this treaty for Pakistan and if India breaks this agreement then what can be its effect on Pakistan, these are some such questions. Which is in the headlines these days and the demand is rising that India should break this agreement. Before we find the answers to these questions, we must first know the geographical location of the Indus River.

This river originates from a stream called Sin-ka-Bab located near Mansarovar in Tibet and falls into the Arabian Sea near Karachi. This river is about 2880 km long, most of the area of ​​this river is in Pakistan, which is 47 percent, India is 39 percent, China is 8 percent and Afghanistan is 6 percent. Jhelum, Sutlej, Chenab, Ravi, Beas are the main tributaries of the Indus, the five rivers flowing in Punjab.

Prime Minister of India Jawahar Lal Nehru and President of Pakistan on the sharing of water in Karachi in 1960 ayub khan had signed a treaty. This was called the Indus Water Treaty or Pact. This is also an international agreement because apart from India and Pakistan, the World Bank also signed this agreement. This treaty is the world’s most liberal and successful water distribution treaty. The terms of this treaty came into force on 12 January 1961. The distribution of 6 rivers was fixed in this agreement. In this treaty, India got the full right to use the water of three rivers Sutlej, Vyas and Ravi, it was the eastern river. Whereas Indus, Chenab and Jhelum came under the part of Pakistan. This was the western river. The rivers coming in the part of Pakistan used to flow through India, so it was decided to give the flow of these three rivers to Pakistan without any hindrance. But India also got some rights of these rivers.

Pakistan has 80 percent right to use these rivers while India has 20 percent right. India can use the water of these rivers to a limited extent for electricity generation and irrigation. If any dispute arises in this treaty, then a commission was also formed to settle such disputes, which was named Permanent Indus Commission, in which both the countries would appoint a commissioner. 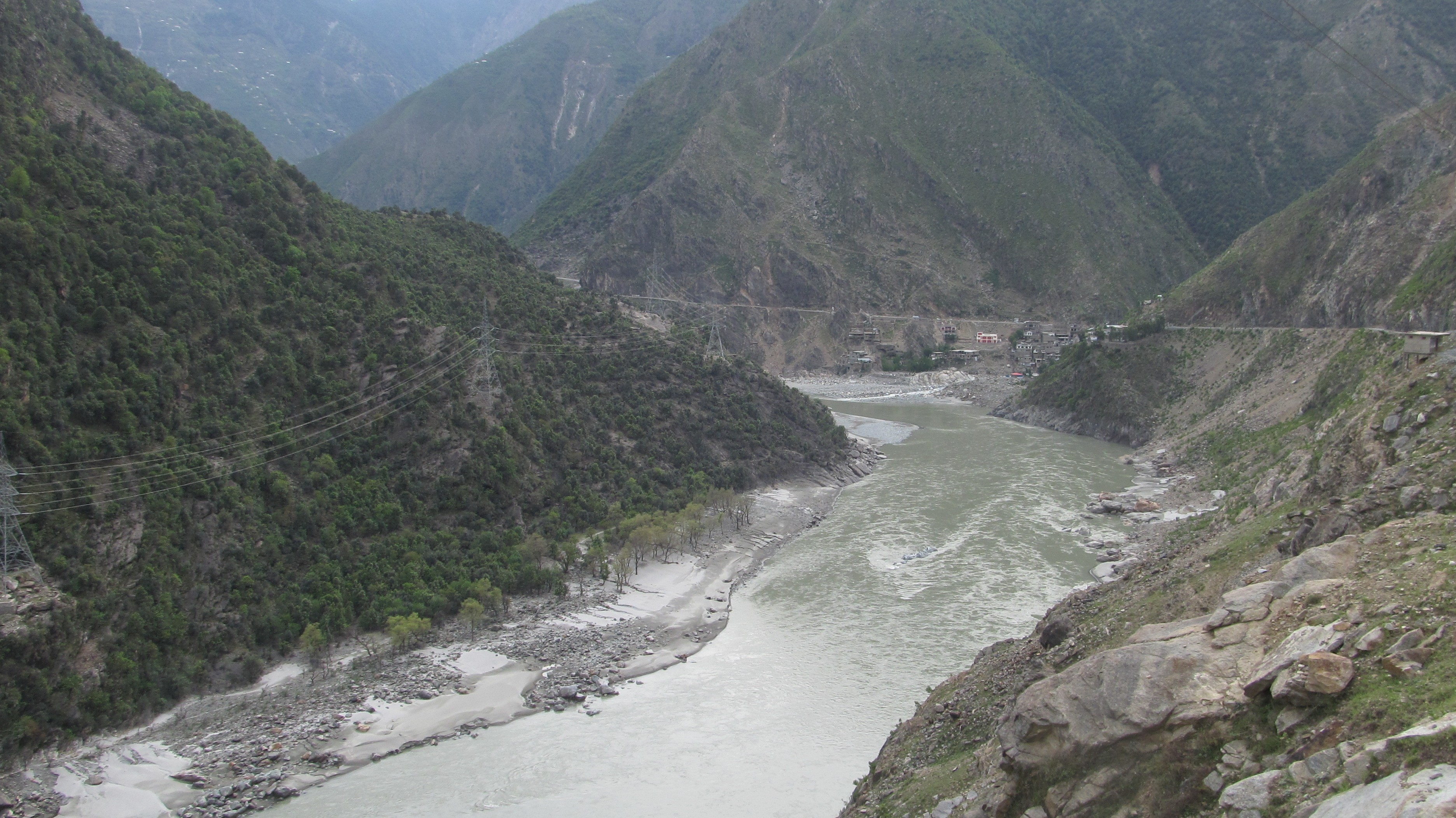 In 1948, India cut off the supply of most of the canals to Pakistan, but later India allowed Pakistan to use the river. In 1951, Pakistan accused India of not providing water in many of its areas. In 1954, the World Bank came to play the role of mediation in this matter and suggested that India would use the eastern rivers and Pakistan would use the western rivers. Meetings went on for many years and in the end in 1960, both the countries signed this agreement.

Can this treaty be broken? – can india scrap the Indus water treaty in hindi

Since the Indus Water Treaty, there have been many wars and many disputes between India and Pakistan, but India has fulfilled the terms of this treaty and Pakistan continued to get its share of water. There have been many occasions when this demand arose that this water treaty should be broken, but it will not be as easy for India to break this water treaty, due to which it is an international treaty, due to geographical reasons, India will be able to break the water of these rivers. Can’t mod.

Lack of canals, lack of sources to collect water, if the water of these rivers is to be stopped from going to Pakistan, then India will have to build dams for it. The time taken to build the dams, the threat from terrorists to these dams, the source of the Indus and Sutlej not being in India, China being in Tibet, friendship with Pakistan, China can also stop giving its water to India.

All these reasons cannot be ignored while breaking the Indus Water Treaty. Then India will have another way that if it fully utilizes its 20 percent share on the western rivers, it can also have a great impact on Pakistan, under this treaty, India can store 36 lakh acre feet of water. Apart from this, India can take an additional four and a half lakhs of water for irrigation. This could have an impact on Pakistan’s electricity generation and land irrigation, which would ultimately impact industry and agriculture.

Only time will tell as to what will be the solution of this issue.

Friends, hope that through this information you have got the answers of all the questions. If you have any question or suggestion, then share your opinion with us through the comment box and do not forget to subscribe us for free to get the latest updates of our upcoming articles

Tips To Free Up Whatsapp Storage

Know what is CIBIL and how to improve CIBIL score

5 Ways That Will Motivate You To Go To The Gym